The story is set in a world with a continent split down the middle by a mountain range and a vast river. The eastern side is known as Roxche, and the western side is Sou Beil. The two sides have been at war for the past 130 years, though an armistice has been in effect for the past ten years. Wil, a young man from Roxche who enjoys reading books and has a photographic memory, is spending a leisurely summer vacation at his school’s dormitory when his old friend Allison, a young girl his age who is now an Air Force pilot, arrives in a biplane to greet him after not seeing him for six months. The two take a drive together on Wil’s motorcycle from school and run across an old man waiting on a bridge who is well-known in the area for telling false stories. They give him a ride to his home, and while there he tells them a story he claims to be true: that there is a treasure in the western region Sou Beil which could end the conflict between the warring regions. Before he can tell them more, a man who claims to be from the town hall takes the old man away, though Wil quickly notices that the man was most likely lying. Allison and Wil chase after them and find that the old man was taken away in a large plane. Allison and Wil steal a plane in order to find out where the old man was taken. 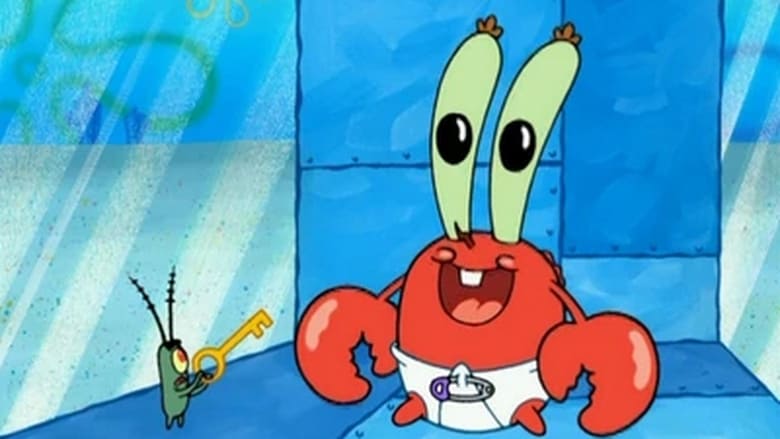 Disclaimer: This site does not store any files on its server. All contents are provided by non-affiliated third parties.